Sam Hobbs (born 13 May 1988, Brecon) is a Welsh rugby union player. A prop forward, he made his full professional debut for the Cardiff Blues regional team on 9 January 2010 having previously played for Pontypridd RFC. Sam went on to play two seasons with the Dragons until taking up the position of forwards coach at the Dragons Academy.

Former Wales Under-19 and Under-20 international.
In May 2013 he was selected in the Wales national rugby union team 32 man training squad for the summer 2013 tour to Japan. 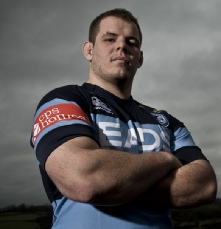 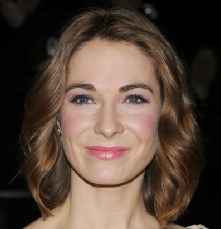 The youngest of three girls, Nia Roberts was born and brought up in Brecon, Powys. Her family were active members of the Brecon Little Theatre amateur dramatics group, and aged seven she first trod the boards. Five years later, she landed her first television role as the lead girl in "The Farm", a 30-minute Jackanory play for BBC1.

Nia has appeared in many film and tv series; Solomon a Caenor, Under Milk Wood, The Return of the Yuletide Kid, Hidden, Keeping Faith, Dr Who, Hinterland, Holby City, The Crown, Pobol y Cwm and many more..

Elliott continues to expand across the globe.

As of 2018, he is coaching his local club Brecon RFC, who play in the WRU EAST Division 1 league. 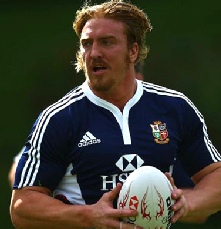 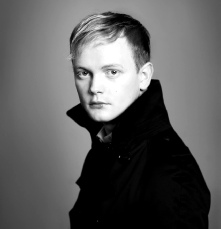 Steve Perks became Welsh National Event Coach for Sprints and Relays in 1990 and was Head Coach (Athletics) at the Commonwealth Games Victoria Canada 1994.

Under his stewardship, in 1998, the British relay squad became the first team to win the European title in Budapest a feat they repeated in Munich (1999 & 2003) four years later. At the World Championships they achieved two Silver medals establishing a new British and European Record at Seville 1999. Then 2004 saw the ultimate achievement for the team – winning Olympic gold in Athens.

She was awarded the BBC London Theatre Award for outstanding performance in a musical in 2001 for her role in the National Youth Music Theatre's production of The Dreaming.

Sian has appeared in many film and tv series; Justine, Line of Duty, Hidden, Hinterland, Loose Women, Emmerdale and many more.. 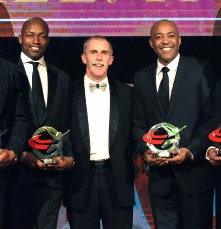 Dewi Morris (born 9 February 1964) is a former rugby union footballer, who played scrum half for England.

He made his England debut in 1988 against Australia. He was dropped in 1990 in favour of Richard Hill, but returned to the England side in 1992 and was the Lions scrum-half in 1993. Early on in his playing career, Dewi played for Winnington Park Rugby Football Club in Cheshire.

He retired from rugby union after the 1995 World Cup third place play-off match. He had won 26 caps in total.

After a early career in newspapers Melanie Doel has spent the past 26 years working as a broadcast journalist and presenter with BBC Wales covering major news stories and features for Radio Wales and Wales Today. For a decade she lived and worked in the Brecon Beacons after setting up a unique BBC community initiative to broadcast from her home in Sennybridge. She has devoted much of the past ten years to presenting BBC Wales rural affairs programme “County Focus” enabling her to develop her passion for the Welsh countryside, environment, wildlife and the growing Welsh food industry. Melanie is currently Chair of the Brecon Beacons National Park. 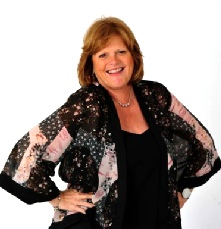 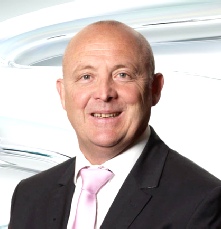 Mark Anthony Wyatt (born 19 February 1957) is a former Welsh international rugby union player. He played club rugby for several university teams, and later Swansea. He was selected to play for Wales on ten occasions, scoring 81 points. Mark was famed for his attacking fullback play and his place kicking. He is the record points scorer for Swansea with 2734 points. Mark’s current sporting interest lie on the golf course, playing off a handicap of 4 and he is a member of The Royal Porthcawl Golf club. He is a Director at Gower Business Systems Ltd a leading ICT company in South Wales

Professor Ian Jeffreys, an internationally renowned coach, educator and author, co-ordinates all of the South Wales University’s strength and conditioning (S&C) activities, as well as managing the S&C programmes for Cardiff City Football Club’s performance development programme. Ian is on the British Olympic Association register of strength and conditioning professionals.

He is an honorary advisor to the Korean and Polish Strength and Conditioning Associations, and a consultant to Nike. Ian has worked all over the world including the UK, USA, China, Australia, Korea, Turkey, Norway, Ireland, Poland, Iceland, Portugal and the Netherlands. 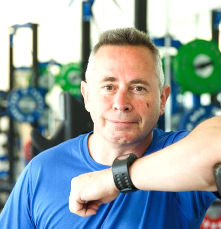 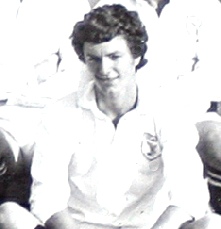 If you think you may interested in helping the School complete the Alumni, we would love to hear from you!

Impressively produced in hard cover and on superior paper, its contents are structured and expressed in very readable form. Born in 1919 at Arbercynnig Mill, the family home for over 100 years, he was the nephew of another Old Boy, the eminent Professor William Rees KStJ, MA DSC FSA FR History Society, historian and cartographer… read more>>